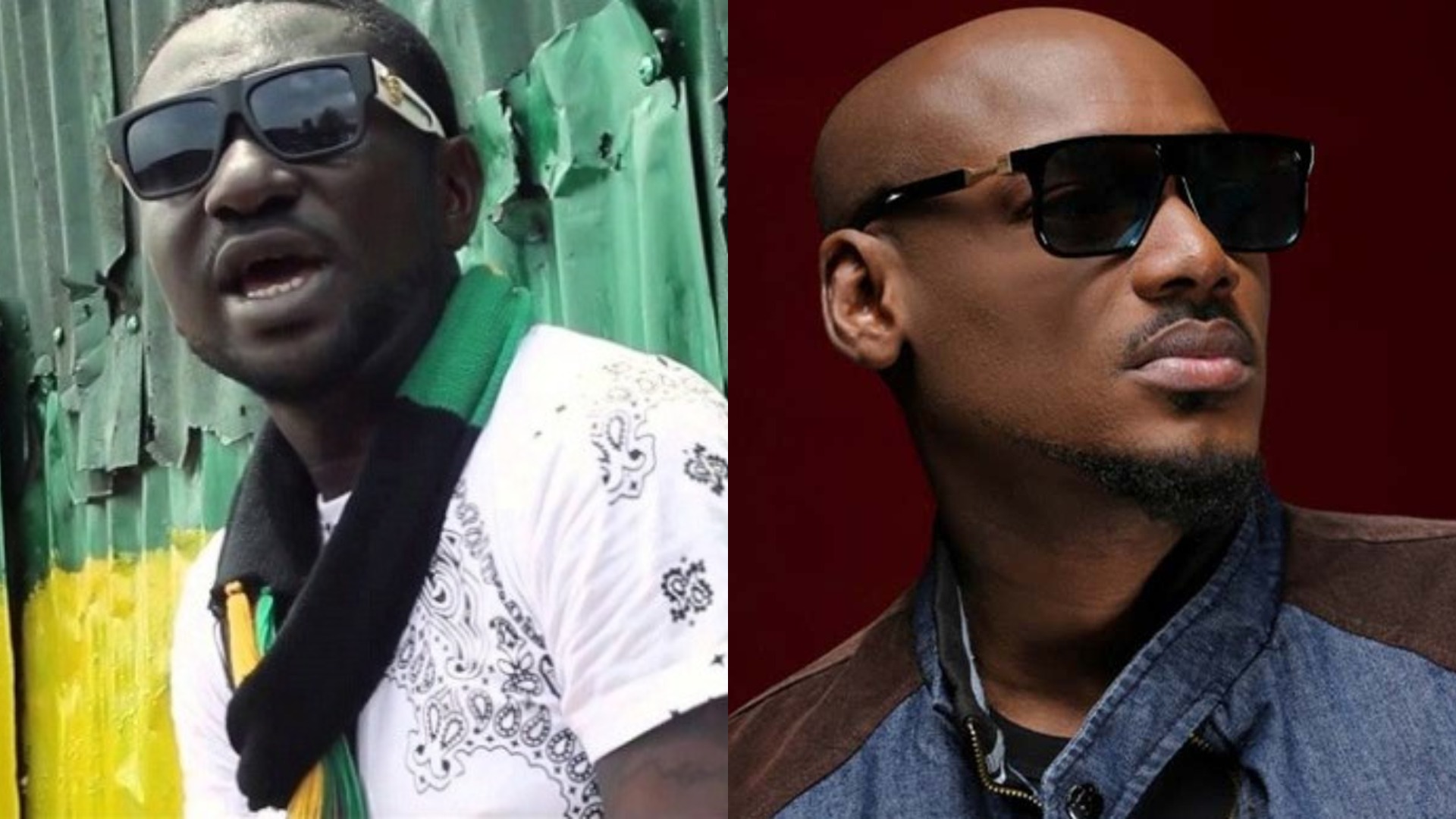 War as the title may sound is an official diss song sent to 2 Baba.
The ragga singer and “Hard Life” crooner Blackface has said before in one of his tweet that he is set to end 2 Baba career this year, probably this is what is seems like, as the War is out.