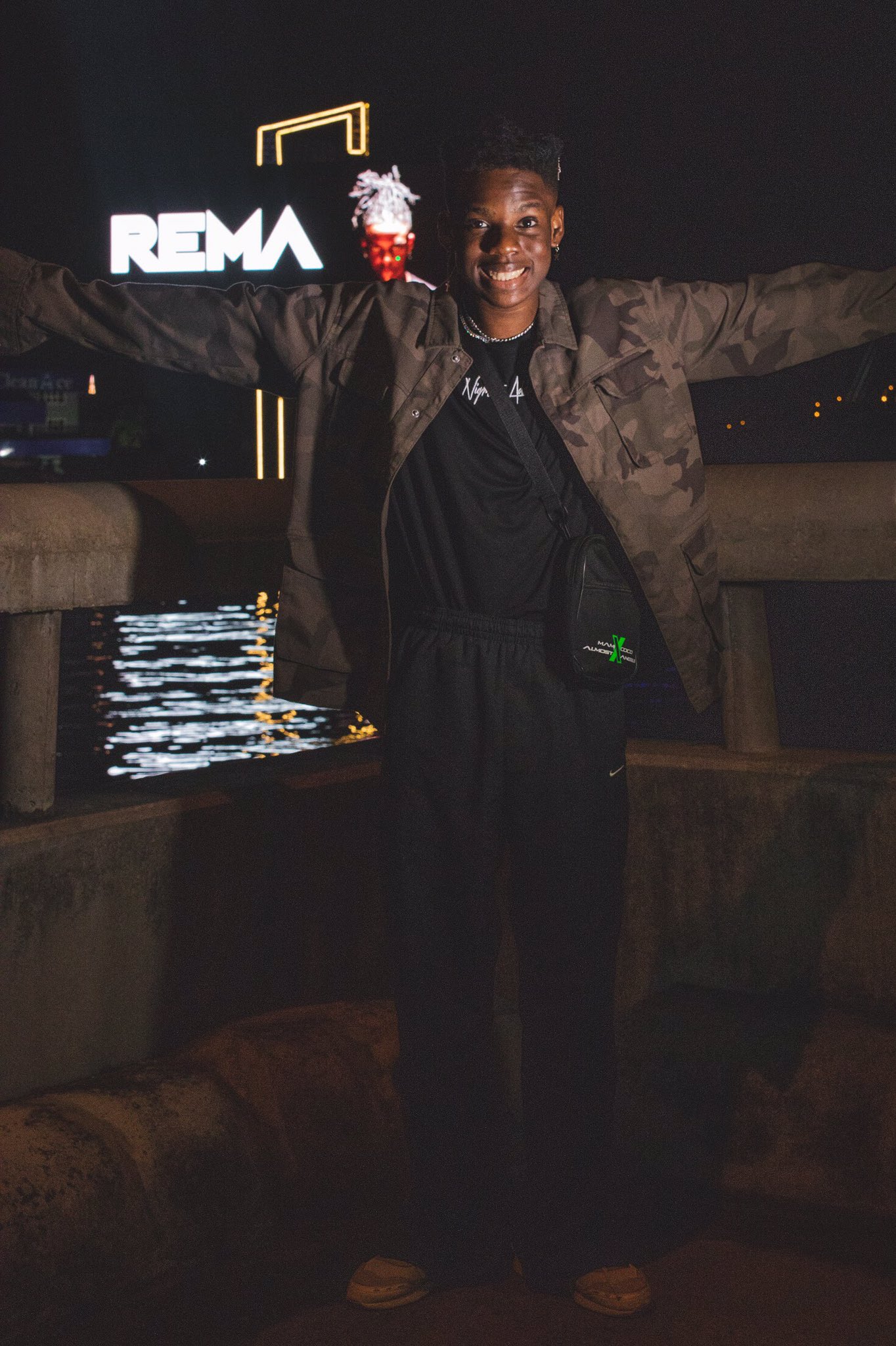 Rema is a rapper, song writer and a pop artiste, He was recently signed to Mavin with the help of Don Jazzy’s brother D-Prince, who also have the young lad under his imprint Jonzing Records.
The 18 years old young star has been on the Mavin’s follow up for a long time as he has spent some time hanging out with D-Prince, the younger brother to Don Jazzy. 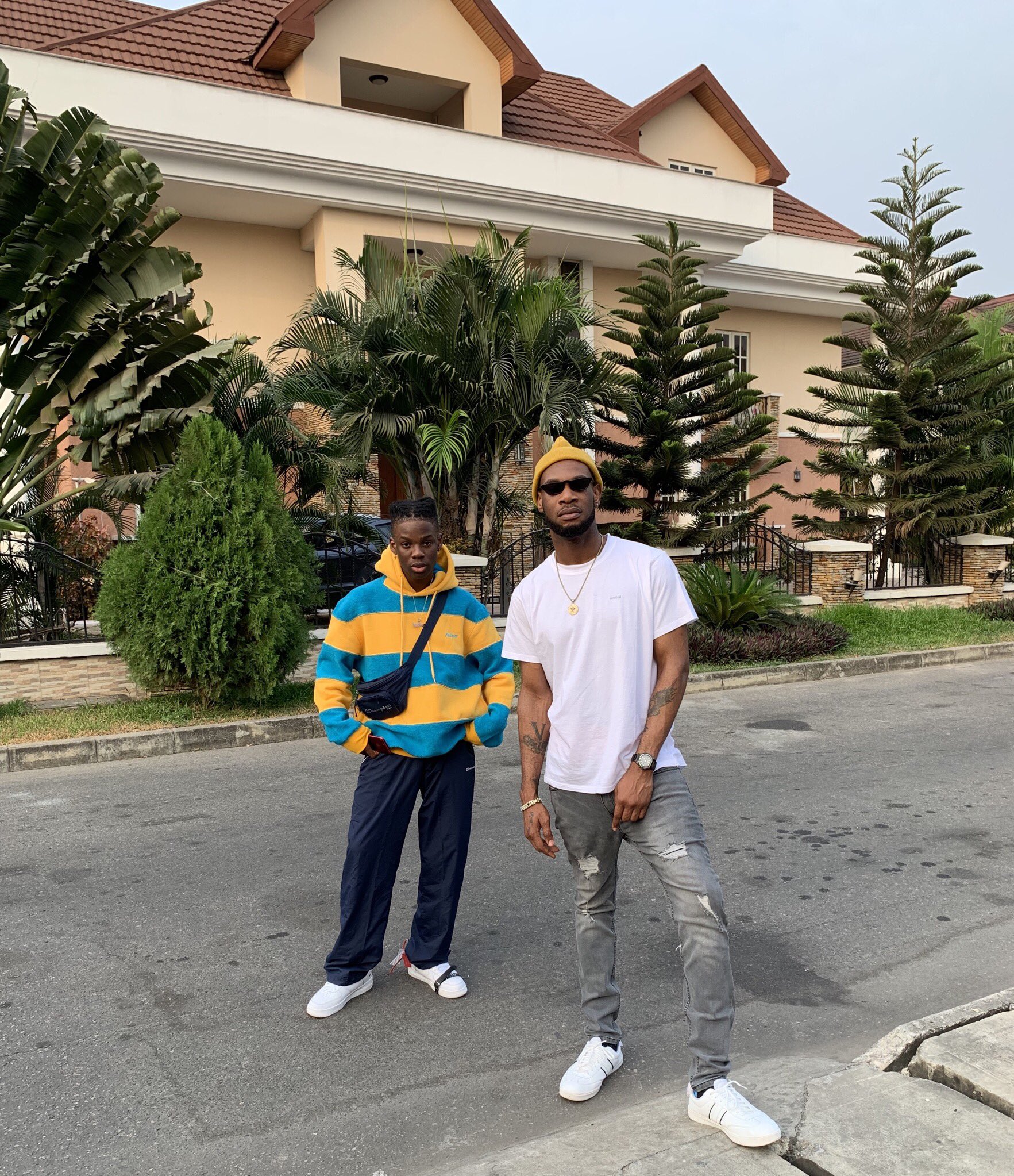 Rema who just find himself making it to billboard is not just here to play or to waste time in getting his dreams. The young star has also been spotted with big names like Davido and Wizkid, in one of his single he even calls himself Starboy. 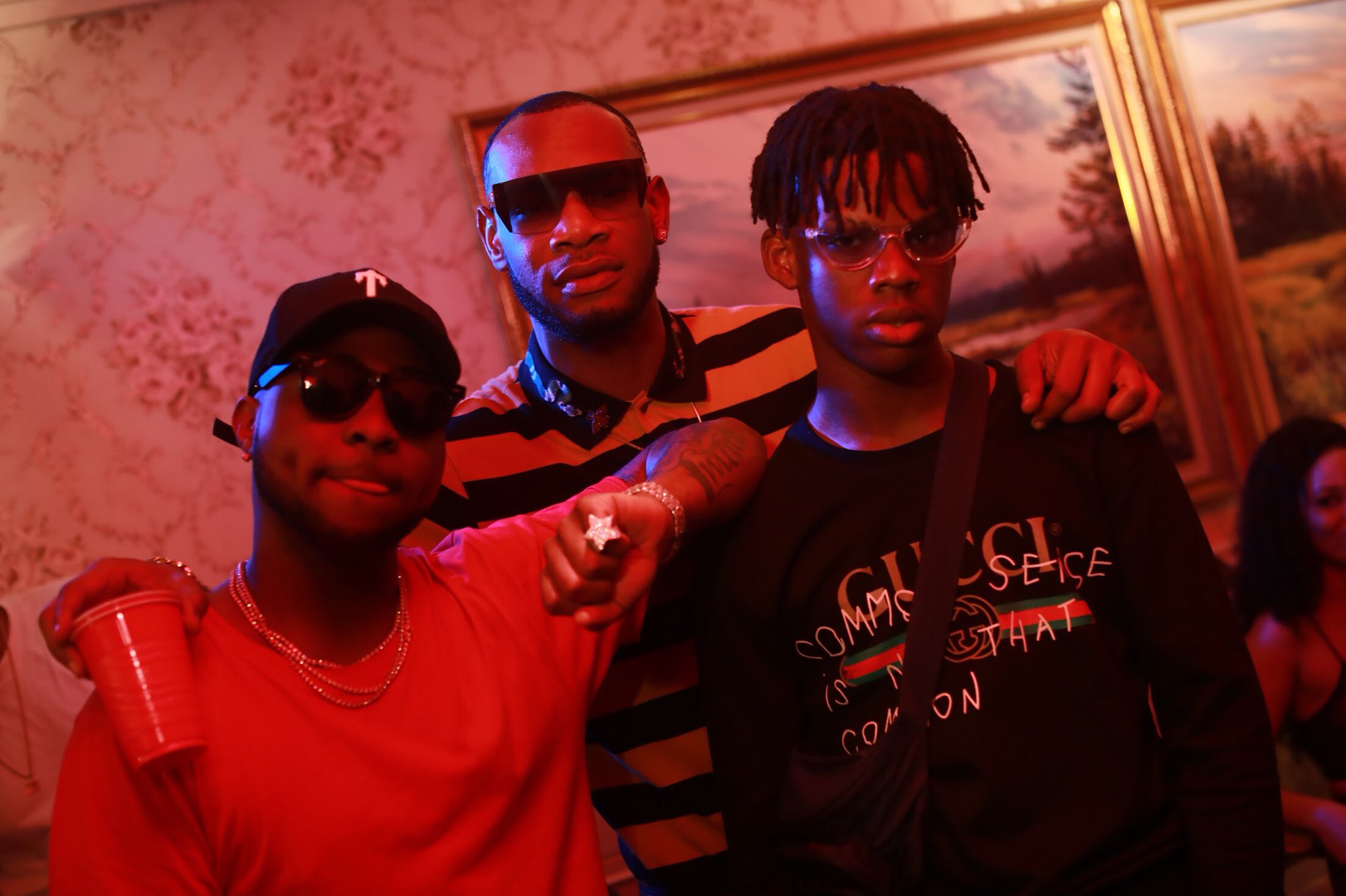 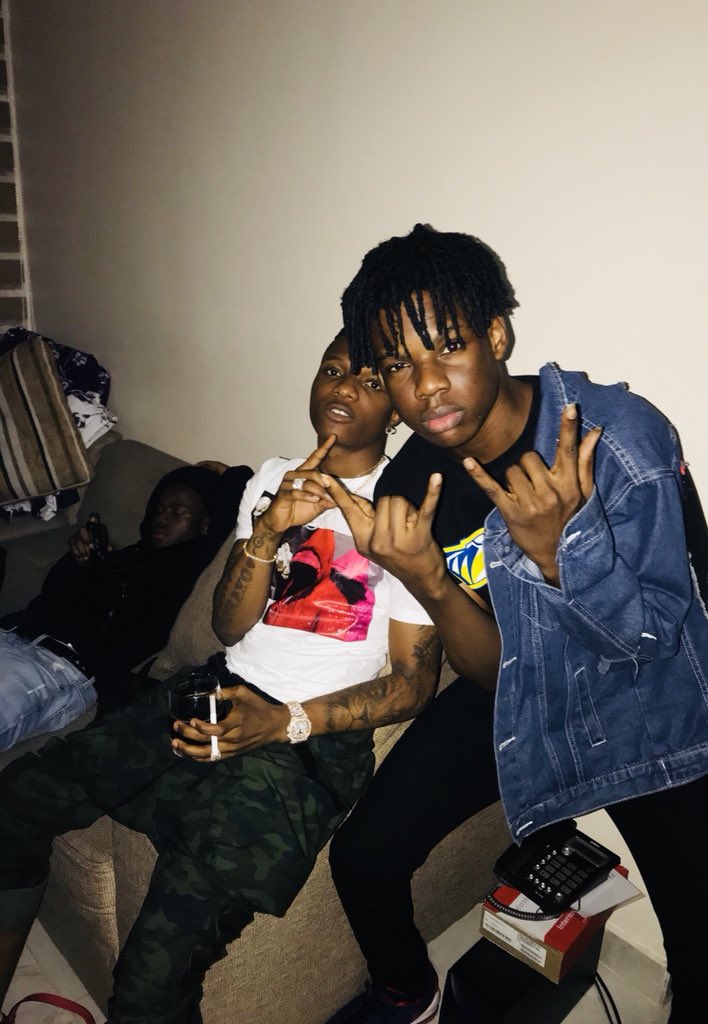 On his arrival to the Supreme Mavin Dynasty, he didn’t waste time to pull out an EP.
But the amazing thing here is that the EP he titled “REMA” just made it way up to apple music No 1 and this is a big one for the new kid on the block.
Also Ycee who believe in the craft of the young lad also tweeted about him.

The young star shared the news via his Twitter Handle with a caption;

#Rema-EP got to number 1 on a weekend. Thanks for accepting my sound, together we push. Keep streaming!

#Rema-EP got to number 1 on a weekend. Thanks for accepting my sound, together we push. Keep streaming! ✊??? pic.twitter.com/Xrbib04f4r