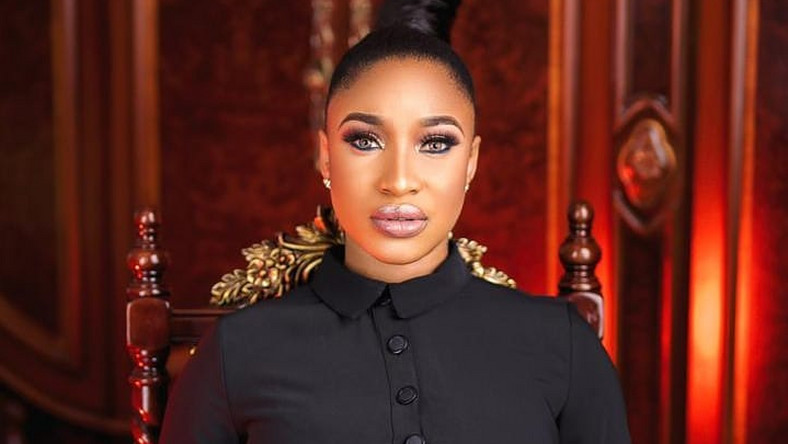 It appears all is not well with Tonto Dikeh as her life appears to be in danger.

The controversial actress took to Instagram to share an email she got from a self-confessed assassin allegedly sent to kill her.

The assassin claimed to be in the business of killing people for 12 years, gave her a Bitcoin wallet address to pay money into or face his wrath in 2 days. He also promised to provide the name of the man the assasination order came from as well as other evidence he has, when the money is paid in. However he never fulfilled his threat since the email was sent on July 22.

Tonto Dikeh wrote as she shared the screenshot;