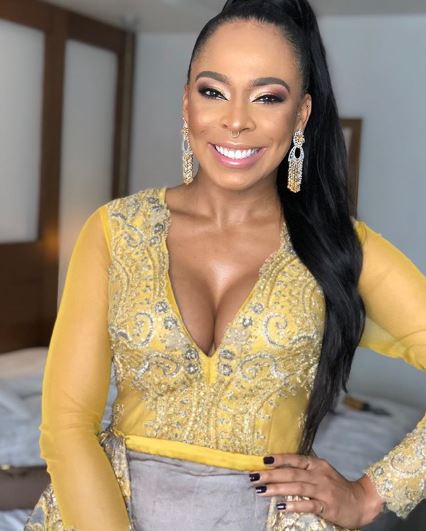 The 2017 BBN Housemate T-Boss has taken to Instagram to slam critics of Thin Tall Tony (TTT) over his current job of Taxi Driving.

Earlier this week, a Twitter user @justsimi_ expressed her shock over Thin Tall Tony being the driver assigned to the taxi she ordered. @justsimi_ post has since generated a number of criticism from a lot of people.

Many wondered why Thin Tall Tony can be found doing a job like that, as they believe the job of a driver is just not befitting for him. Some even say that things had gone bad for him financially.

TBoss in TTT defence, has now revealed that he is an ambassador to the taxi company, and that there’s a beautiful story behind it.