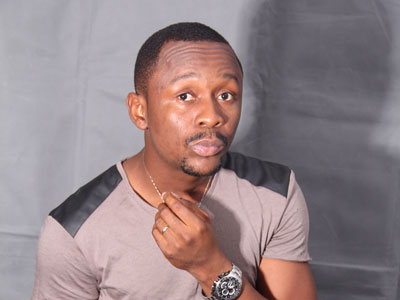 Weeks ago Little Success became a viral sensation across the internet when she was filmed over her angry reactions, because she was sent away from school for not being able to pay her school fees.

Trust Nigerians, she got a number of donations from well meaning Nigerians. Some even promised to sponsor her university education.

Just a few days from the time we first saw her viral video she has found her way to the house of one of Nigerias A’list comedian Ushbebe,

During a recorded chitchat, Ushbebe jokingly accused Success of being proud, she quickly rose to her defense by saying it is not her nature to be proud.

Watch the funny video below