Our #MyGbeduThrowback song for today is Originality by Faze, ace singer and great song writer. This is not just a song, but a great song and an evergreen song.

“Originality” is a song by Nigerian R&B singer Faze, which he wrote, recorded and mastered in one day.The song was produced by Waz Beat for Faze’s third studio album, Originality 2008. “Originality” is a song that praises and reminds people about past legends and heroes and the performer in this song references himself in the lyrics saying 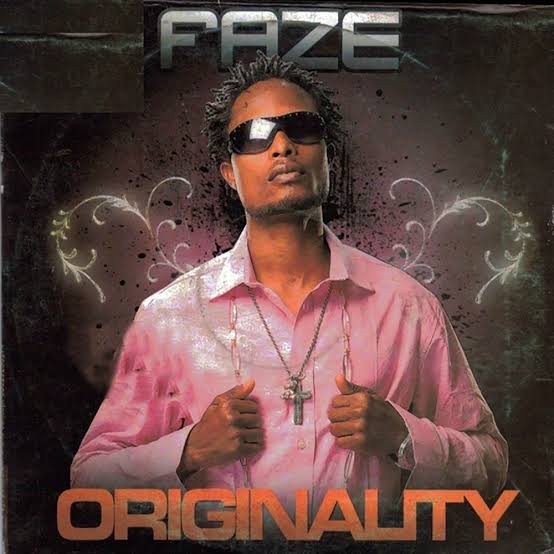 Originality was the last written and recorded single off the platinum selling Originality album. The song was released as the first single from the album in August 2008. The single topped various charts around Nigeria, including the Vanguards super 7 songs for five non-consecutive weeks, as well global countdown. Originality is well received by critics and is set to get awards and nominations.

#MygbeduThrowback Song of The Day: Originality By Faze

Chibuzor Oji, better known by his stage name Faze, is a Nigerian musician and actor. He is a member of the defunct Nigerian hip hop group Plantashun Boyz, along with BlackFace Naija and TuFace (better known as 2face Idibia. The group split up in 2004 and each member of the group has gone on to launch solo careers.

Faze is a best-selling Nigerian artist. His first album Faze Alone sold over three million copies, while his second album Independent has sold over 7 million copies. His third album Originality went platinum in its first month of release. He is the first Nigerian artist to have three consecutive platinum albums. Faze is known for his ability to sing the highest vocal note out of Nigerian contemporary male musicians . His collaborations include a recorded single with Wyclef Jean titled “Proud to Be African”.