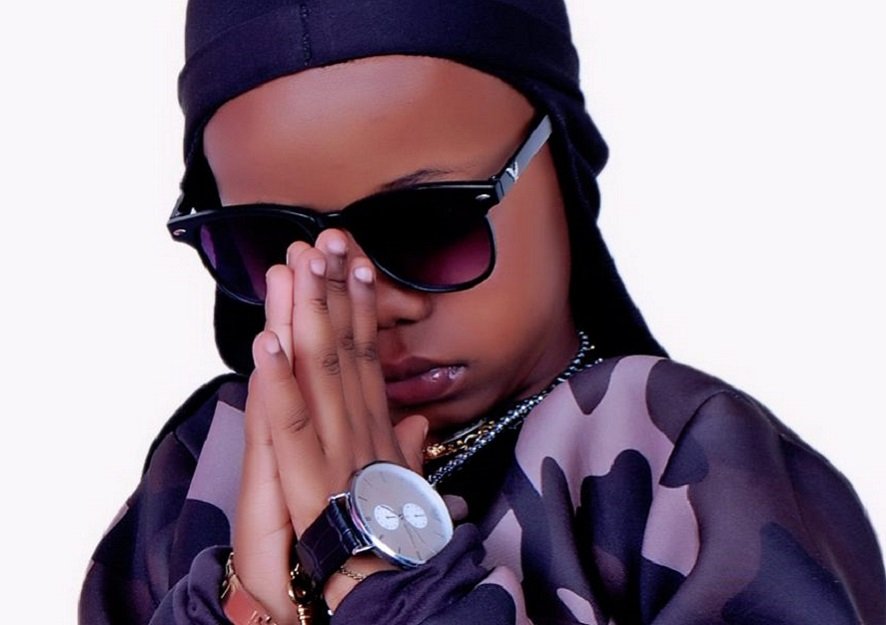 Apparently, hustling from a young age isn’t encouraged in Uganda; infact it earns you a jail term!

Uganda’s Minister of Youth Affairs, Florence Nakiwala has ordered 7 years old rapper, Patrick Ssenyonjo, popularly known by the stage name Fresh kid, to go back to school or be arrested.

The Minister gave the warning after it was reported that Fresh kid was no longer attending school, but instead perform at late night shows instead of sleeping or studying. The Minister described the act as child labour and warned the 7-year-old to go back to school or get arrested and further taken to a juvenile prison.

“The constitution clearly states that no one under the age of 18 is allowed to work therefore Fresh kid should not be working rather be in school. Anyone found aiding his music career will have to face the law as well. I take this opportunity to warn all of you who are engaging children in things like this and renting them houses, you will also be arrested according to the law” she said.