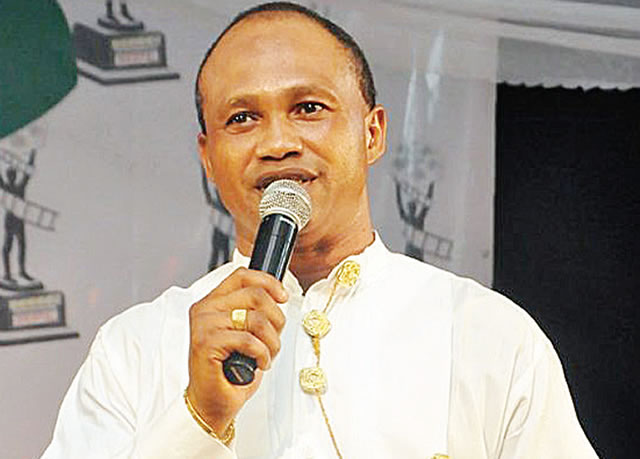 Former AMP president, Paul Obazele in a recent interview has come out to implicate the Nollywood industry by stating that Gays and Lesbians control the industry.
He said: “I have said it times without number that the industry is controlled by gays and lesbians; I am not hiding it. It is obvious and known. Even Some television owners are gays and lesbians, and that is satanic…………”.

While this may not be an uncommon knowledge, we can’t for sure ascertain if this is true. Rumors have been spread a lot of times about some few people engaged in such. But with this statement by the former president, it will sort of give credence to the unending rumors.
Share with us your thoughts by commenting on the comment section.