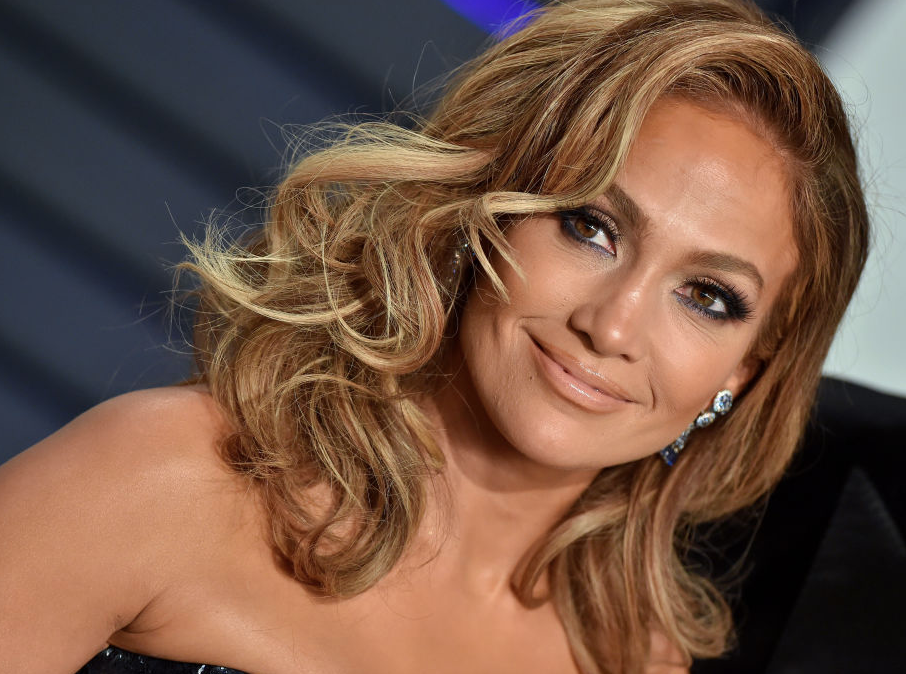 Jennifer Lynn Lopez born July 24, 1969 is an American singer, actress, dancer and producer. Lopez ventured into the music industry with her debut studio album “On The 6” in 1999, which helped propel the “Latin pop movement” in American music. With the simultaneous release of her second studio album “J.Lo” and her romantic comedy “The Wedding Planner” in 2001, Lopez became the first woman to have a number one album and film in the same week. 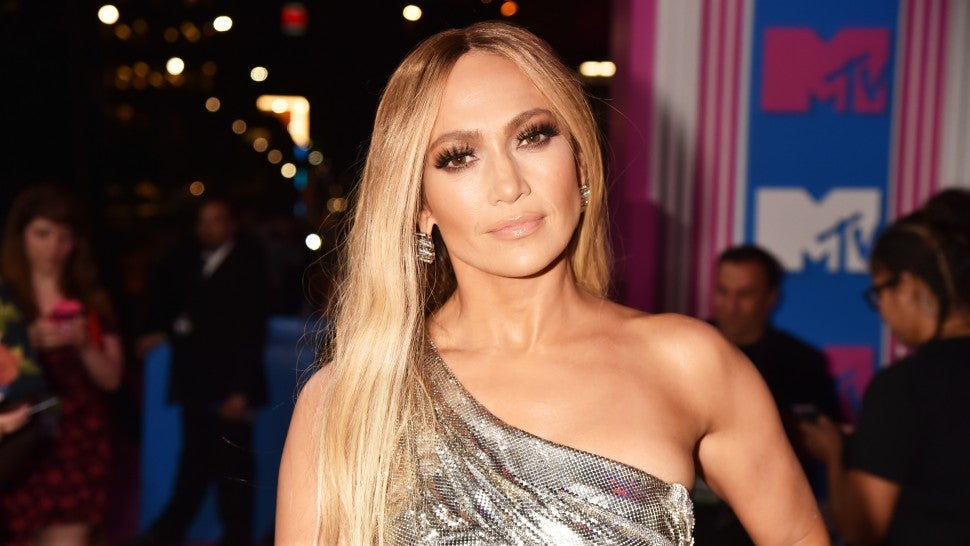 The superstar songstress who has been married 3 times and currently have 2 kids has succeeded in making a great remark and name for herself.
The mother of 2 and soon to be 50 in July, was formerly married to popular Pop star Marc Anthony and their marriage ended 2014. 5 Years down the line the super hot and forever young J.Lo is set to walk to the alter again with her long time lover Alex Rodriguez, she share pictures of her engagement.
This will be the 4th married and hopefully this will be the last.

Congratulation J.Lo wishing you all the best as we wait for more great news.