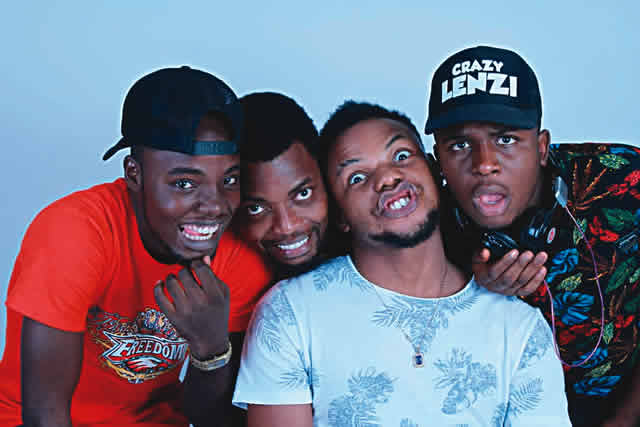 Xploit comedy are group of young men who create great contents when it comes to comedy.
They are one of the most famous Instagram comedian and they are doing so well, they also just got a silver plague from YouTube for surpassing 100000 subscribers.

In their recent comedy skit, Titled “When A Stingy Man” die where they lost their leader Akpurakpubem, but the most interesting thing about his death is that after his friends inherit his properties, he refuses to remain dead as he kept hunting them.